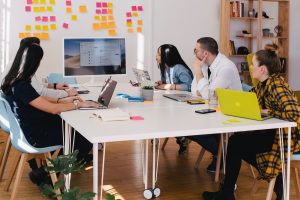 So, Why Is Planning So Important Anyway?

In his book, "What They Don't Teach You at Harvard Business School," Mark McCormak made an interesting discovery about the 1979 graduating MBA class. Within the group, 3% had written goals, 13% had thought of some goals and the balance were just thrilled to be out of school (I am sure you remember those feelings).
The interesting part was what happened ten years later.

Here are the results of their success after a decade:

The group that had non-written goals were making TWICE in the field compared to the 84% of those who had no goals leaving Harvard.

The group with written goals was making TEN TIMES what the other 97% were making on average.

I think you would agree that the folks at Harvard have a long history of knowing what they are doing. So if the top 3% were able to make TEN TIMES the money as everyone else by simply writing out their goals, why aren't you doing it?

We are already through the hardest part of the 'recession' and yet people and businesses are still worried that our economic situation is dire. Resolutions made back at the beginning of the year, to get in better shape, to be a better golfer, to give more to charity, to be the best parent or spouse or partner that you could be may be starting to fade if they haven't already. But who says making and keeping resolutions is just for the beginning of a year. Why wait?

Make sure that one of the resolutions you set and keep right now is to make a strong plan for yourself and your business; ones with enough detail that you can actually make progress against them on a consistent basis.

Write down ALL your goals you have for the next year. Then, find someone to share them with and have them check up on you monthly (quarterly at a minimum) to see if you are making progress. Have them hold you accountable with winnings and loosing for completion.

ActionTIP: Make milestones and chip away at each goal a little everyday so the overall picture doesn't seem so overwhelming.

If you do this, then it won't be long before you are making TEN TIMES more than your competition. 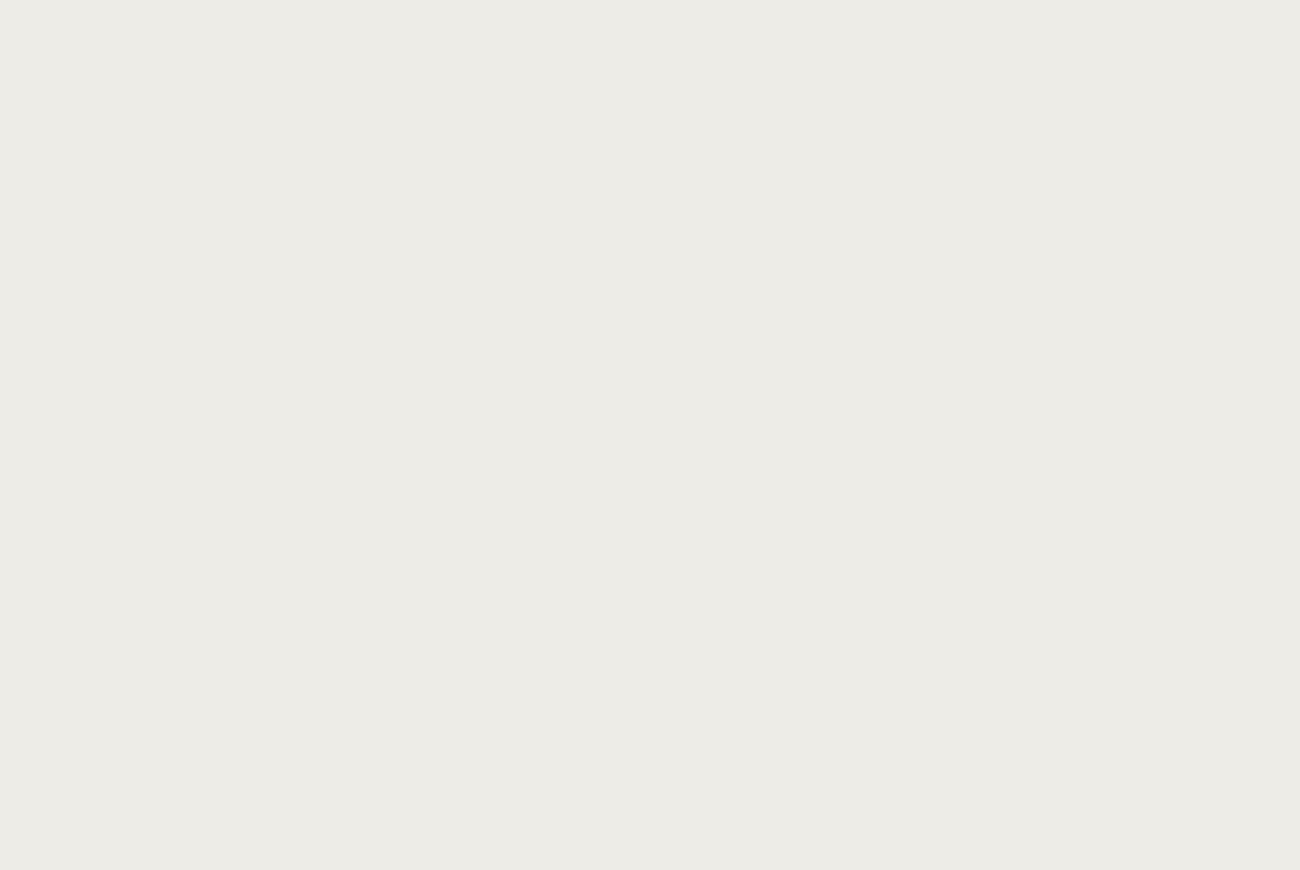 read more
June 7, 2022
How To Build Good Habits (And Keep Them!)
In this webinar, I share how to master the art of forming habits that stick, and breaking habits that are holding you back.
Read More

read more
March 16, 2022
Strategic Planning day
The great thing about working in a group is that everyone bounces ideas and generates strategies based on what's working successfully for others.
Read More

read more
March 17, 2022
Is your business running your life?
How can you make sure that your business is giving you the life of your dreams, as well as your team?
Read More